The 10 most followed Instagram accounts in the world - 2TheSpace 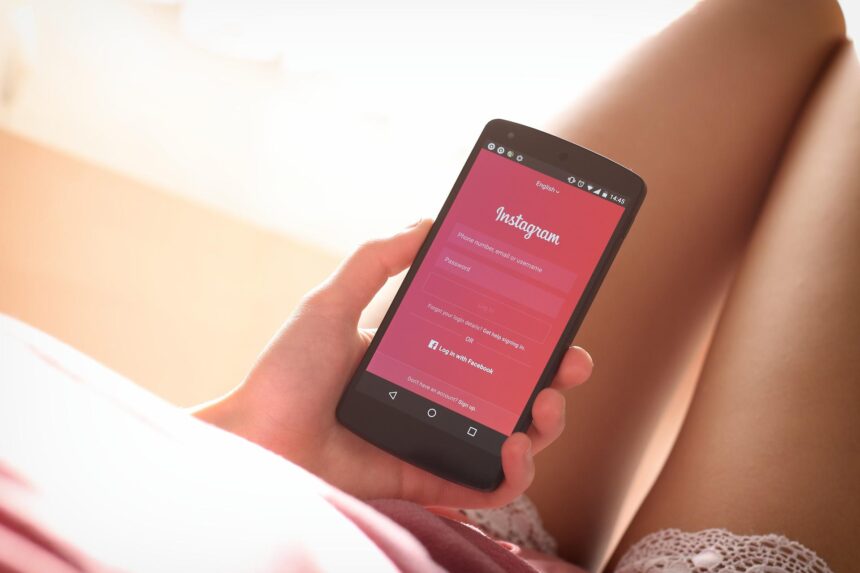 s the end of the year we take this opportunity to look back at the really important things that have happened in the last 12 months: memories to be shared with friends and family. Time we spend doing what we love. And of course, who gained the most followers on Instagram. The answer? The app, of course, and a crew of the usual suspects.

Instagram has addicted us all ever since it hit the market as a photo-sharing app in 2010. Over the decade, this app has evolved into many things: a place to catch up with the lives of old friends (or new lovers); a portfolio for the creative industries; a front line for social justice struggles; an online marketplace; a place to convince you why NFTs aren’t actually something you can just right click on; and ultimately a mirror of what is important to us – whether we admit it or not – carefully scrutinized and fed back to us by the All-Seeing Algorithm™.

Here we rounded up the top 10 most followed Instagram accounts in the world at the end of 2021 — the ones that seem to keep us logging in and coming back for more. And hey, while you’re at it, follow @prestigehk. We heard they do great Instagram freebies.

The most visited Instagram accounts in the world as of June 2022:

Whatever the reason, Instagram’s official account is the most followed on the entire platform, totaling 450 million followers at press time. Of the nearly 7,000 posts, the most recent feature a variety of the platform’s popular, creative or attention-worthy creators, such as actress Rachel Zegler, Insta-famous mini-pig Pua, or BLACKPINK’s Lisa herself.

Here’s a guy who had a full year, right? Since his big comeback at Manchester United, Ronaldo’s star (and following) have continued to rise. The first person to hit 200 million followers on the platform should surpass that 400 million mark by early 2022.

Despite falling behind only Leo Messi in the most-followed category, the woman behind Kylie Cosmetics, Kylie Skin, Kylie Swim, Kylie Baby and more is still doing very well. She’s also still the most followed woman in the world, so don’t get too comfortable guys. The race for 500 million is on.

As one of Ronaldo’s greatest rivals in football, it only makes sense that we also see him as one of CR7’s greatest on the gram. Another entry in the G.O.A.T. Talking about it, the Argentina forward has proven himself just as adept at the social media game, just ousting Kylie Jenner from No. 3 at the end of the year – and quickly continuing that rise. 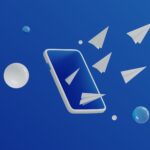 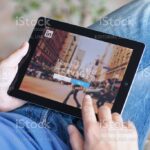 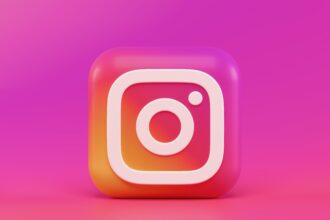 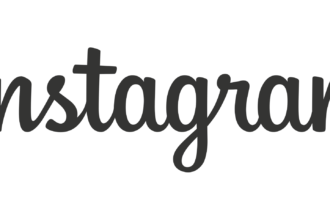 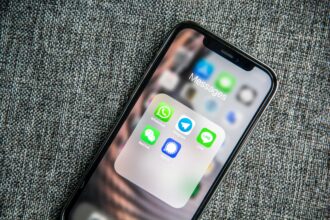 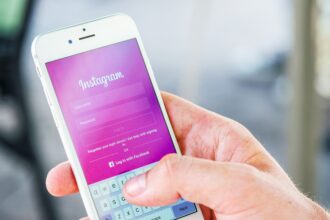