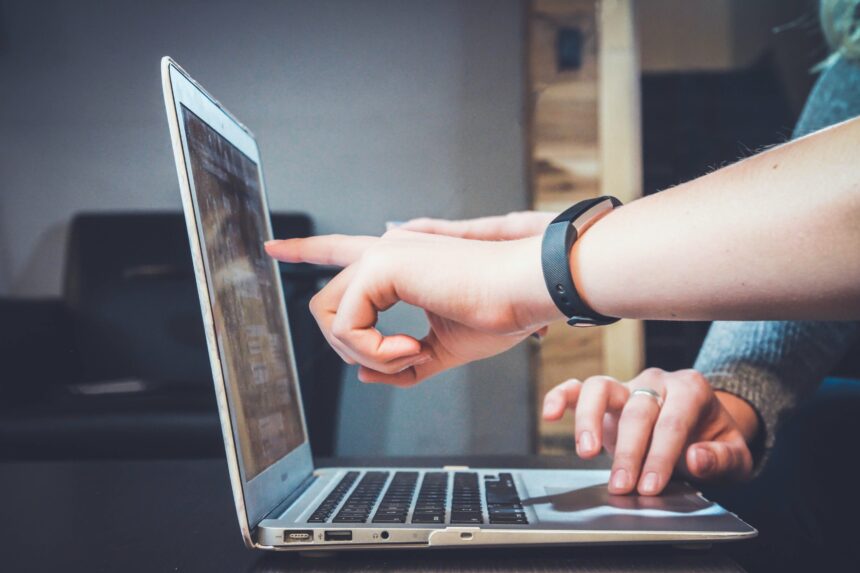 As people began losing their jobs early in the pandemic, there was a growing need for peer connectivity. We’ve seen Instagram, LinkedIn, and other social media platforms spike in usage and become the dominant way of communicating in a world where personal work environments have largely ground to a halt. Networking was no longer optional – many were reaching out to colleagues with increased urgency, trying to strengthen connections in preparation for the potential fallout of another COVID-19 outbreak and economic recession. In a post-pandemic world, this trend of virtual connectivity may endure.

As people increasingly embrace asynchronous and hybrid work environments, the way we work and connect has changed. Many who were opposed to working from home and adopting new technologies have become accustomed to it. But what about those who had no opportunity to continue working? According to a LinkedIn study, the economic toll of the COVID-19 pandemic is expected to put more than 140 million people out of work and another 1.6 billion at risk of losing income.

The entertainment industry was left in the lurch as lockdowns hit the world. Audiovisual productions have been discontinued. Cinemas were closed. Events, premieres and entire marketing and sales campaigns have been postponed or cancelled. These production shutdowns were in stark contrast to the fact that while people were staying at home, they were consuming more content than ever before. Netflix surpassed 200 million subscribers during the pandemic, proving the entertainment industry remains as valuable as ever. And Netflix (NASDAQ:NFLX) wasn’t alone — global streaming subscriptions surpassed the billion mark last year. And through it all, the creatives didn’t stop creating.

A happy gold rush is coming. It will occur in the second half of 2021 and last well into 2022. During the lockdown, people haven’t stopped creating – companies have simply shut down production. Now that studios are reopening, streaming platforms will be releasing more than ever. How could creatives stay on course and get their projects off the ground?

How LinkedIn is helping create economic opportunity in Colorado and Phoenix

How to use LinkedIn for business in 2022

How to customize your LinkedIn Profile?

How to Make Money with LinkedIn? 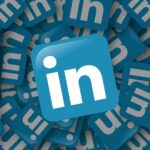 There are 5 types of people on LinkedIn. Which one are you?
Next Article 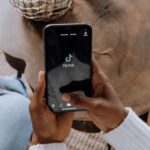 Snack Video vs TikTok: Which is Better for You?
Leave a comment 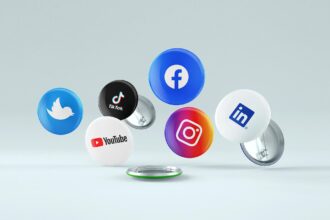 How LinkedIn is helping create economic opportunity in Colorado and Phoenix 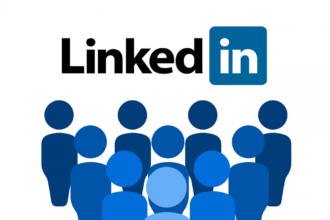 How to use LinkedIn for business in 2022 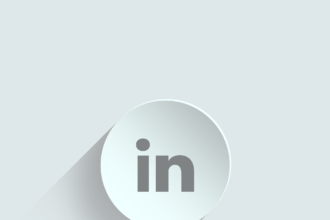 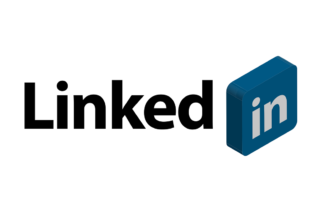 How to customize your LinkedIn Profile?