ON JANUARY 6, 2021, as a crowd of Donald Trump supporters began gathering for a rally near the foot of the Washington Monument, Elies Campo was spending a poignant afternoon at his family’s home in Tortosa, Spain. January 6—the feast of the Epiphany, or Three Kings Day—is the high point of the holiday season there, when relatives visit and children open their presents. And Campo, a 38-year-old Spanish engineer who lives in Silicon Valley, had been largely stranded away from home since the start of the coronavirus pandemic. As he moved through the house, Campo was surrounded by uncles and aunts and cousins, and he got to hold a couple of their babies for the first time. His mind was about as far from the United States as it could possibly be.

That changed around 8 pm, when a friend in the US pinged to ask if Campo had seen the news out of Washington, DC. Then came an avalanche of similar messages about the mob that had just stormed the Capitol building. As Campo watched the scenes of violence unfold on his phone, a question started to eat at him: How was this going to affect his company?

Campo worked at Telegram, a messaging app and social network with a global user base of hundreds of millions. Now, as he looked around various other social media platforms, he noticed that far-right figures were posting links on those sites to their public channels on Telegram and urging their followers to join the app.

Mind racing, Campo excused himself, went upstairs to his room, and continued to scour social media platforms on his laptop and phone. Within six hours, both Facebook and Twitter had blocked Trump’s posts, and Campo watched more and more pro-Trump figures, fearful

“For us, Telegram is an idea,” Pavel Durov, Telegram’s Russian founder, has said. “It is the idea that everyone on this planet has a right to be free.”

Campo shared that faith—but as Telegram’s head of growth, business, and partnerships, he also bore the brunt of its complications. In the mid-2010s, when the media began referring to Telegram as the “app of choice” for jihadists, it was Campo who fretted most about ISIS’ use of the platform. He says he often feels like an anxious parent when messaging Durov. “I’m the nag,” Campo says. What troubled him now was how the influx of insurrection-adjacent Americans would play in the media and with the business partners he had to deal with.

So he wrote a long message to Durov. “Good evening Pavel,” he recalls it opening. “Have you been looking at what’s happening in the US? Have you seen Trump is being blocked on other social networks?” He warned that the US far right’s embrace of Telegram could “potentially eclipse” a far more flattering story that was, by sheer coincidence, driving its own stampede of new users onto the platform.

That same week, Telegram’s much larger rival, WhatsApp, had updated its privacy policy and terms of service. Confusing wording gave many users the false impression that they’d have to begin sharing more of their information with Facebook, WhatsApp’s increasingly distrusted parent company. The new policy did not, in fact, require users to share any more data than they had already fed the giant for years (their phone number, their profile names, certain metadata). But many of WhatsApp’s 2 billion account holders were spooked anyway, and millions bolted from the app—many of them straight into the arms of Telegram.

How To Use Telegram For Privacy Without Compromising On Communication

How To Use Telegram And Why You Should

Telegram – A Quick and Easy Guide for Beginners

How To Download Telegram App And Use It Without Sharing Data 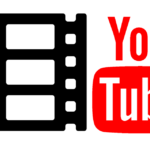 Is YouTube Kids actually safe, what is it, and how does it operate?
Next Article 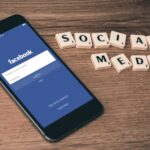 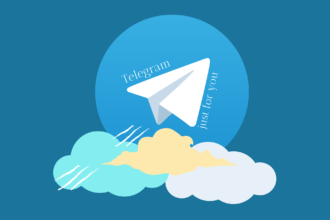 How To Use Telegram For Privacy Without Compromising On Communication 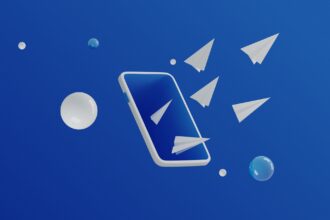 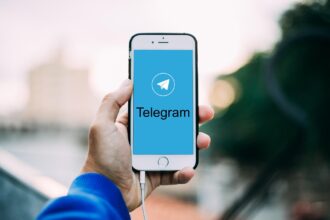 How To Use Telegram And Why You Should 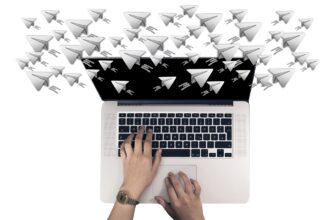 Telegram – A Quick and Easy Guide for Beginners