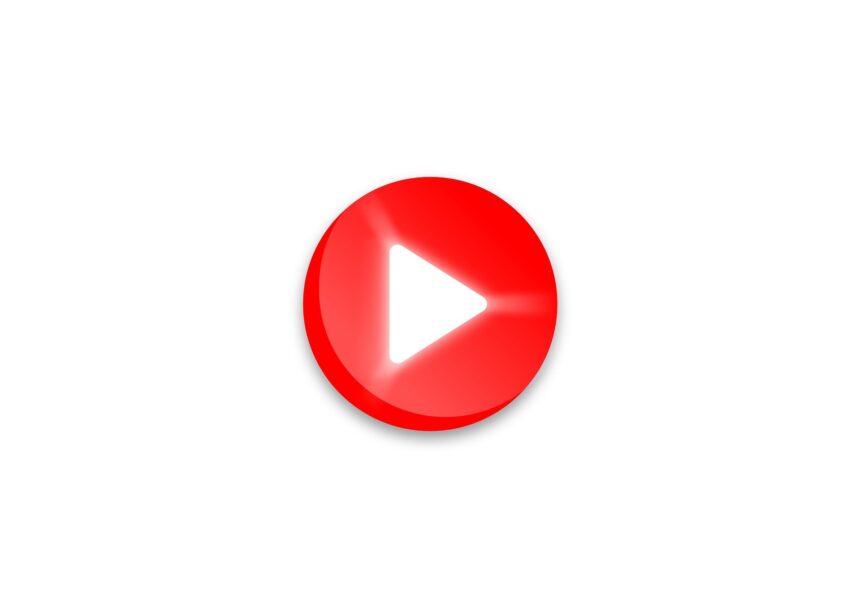 There are numerous ways to make money on the internet. Becoming a YouTuber might seem easy at first, but only a small percentage of those who go down this path are successful.

Creating a successful YouTube channel is a challenging task and you usually have to commit to uploading videos continuously over a long period of time. However, if your channel takes off, you can be rewarded with an additional revenue stream. In this article, we discuss how much YouTube pays for views.

Viewers need to stay close and watch the ad for at least 30 seconds (or half of the ad if the ad is short) for your channel to get paid for it. There’s not much you can do in this aspect other than hope that YouTube will show your audience entertaining ads so that they see a good portion of it.

The second factor is that YouTube has different CPM for different audiences. CPM stands for Cost per Mille and represents the amount an advertiser pays for every 1,000 views of an ad. This CPM difference is regional, and ad views from different countries pay out different amounts. Countries with a high CPM include Norway and the United Kingdom.

Finally, the more views you get, the more likely more people have viewed the ads on your videos, and the more money you’ll make from YouTube.

With that in mind, let’s calculate how much YouTube pays on average per view.

The simplified mathematics
YouTube charges contractors an average of $0.18 per view. YouTube pays 68% of that rate to creators through AdSense. This is a very good price as you would be getting $0.12 for every view – so $122 for every 1,000 views!

At a more granular level, the numbers aren’t always that simple. Some people use ad blockers, and a good proportion of those who see the ads skip the first few seconds. For these reasons, among others, YouTube’s actual pay per video view is $0.003 to $0.005. This means that a YouTuber earns $3 to $5 per 1,000 views of their videos.

You can use the AdSense Revenue Calculator to get a rough estimate of how much you can make from YouTube each year. The Google calculator estimate can be very tempting, so weigh the pros and cons of becoming a YouTuber before making your final decision. It can be a tough ride, and failure is not entirely out of the question.

More Views, More Money (Mostly)
YouTube pays a fixed amount of money per view, but even so, YouTubers themselves don’t make the same amount. This is because the total amount a YouTuber gets paid through YouTube depends on how many views they get and where their viewers are from.

The exact amount of the pay-per-view cannot be calculated as viewers come from different countries and regions. However, an average estimate is that YouTube pays $0.003 to $0.005 per view.

Some of the highest paid Youtubers make almost $20 million a year. But the fact that Youtubers can also make money outside of the Youtube affiliate program makes this question difficult to answer. Ryan Kanji, for example, has earned an estimated $200 million from Ryan’s World branded toys and clothing, including Marks & Spencer pajamas.

There are platforms like Social Blade, Nox Influencer, Videooly and others to help you understand YouTube earnings of YouTubers. However, as mentioned, these are only estimates of how much money channels can make through the YouTube Affiliate Program.

The chart below is a good indicator of how much money your video could make depending on the number of views it gets. The data also differentiates how much US creators earn compared to Indian creators. As mentioned earlier, there are several factors that come into play as a creator, including the niche of the video, the length of the video (longer films often contain at least two ads), and the source of the audience. 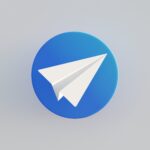 How To Use Proxies With Telegram
Next Article 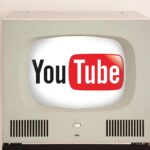 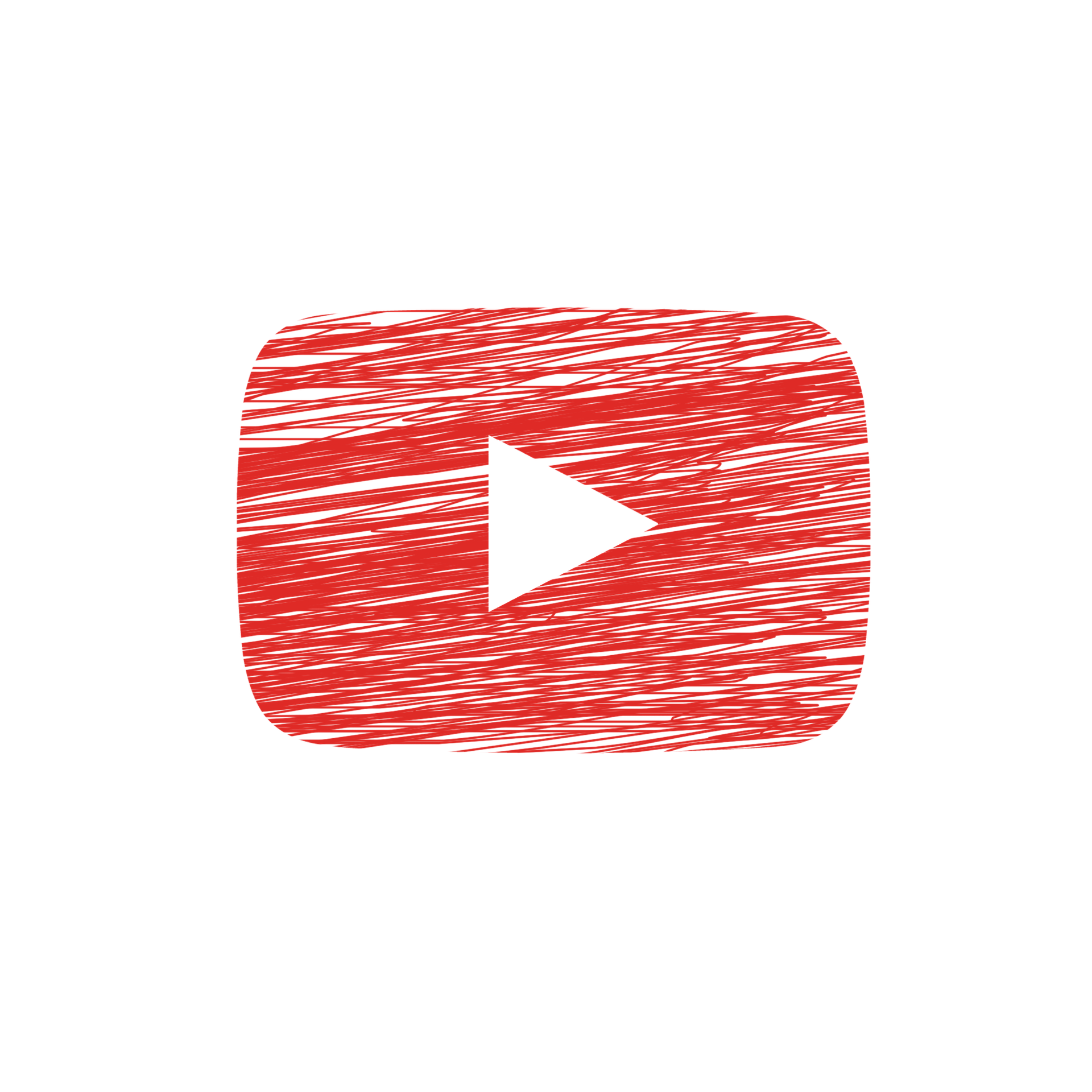